The Multiverse™ is a machine-learning platform that empowers more people to easily build and deploy decentralized A.I. applications with their own custom tokens and decentralized economic systems. 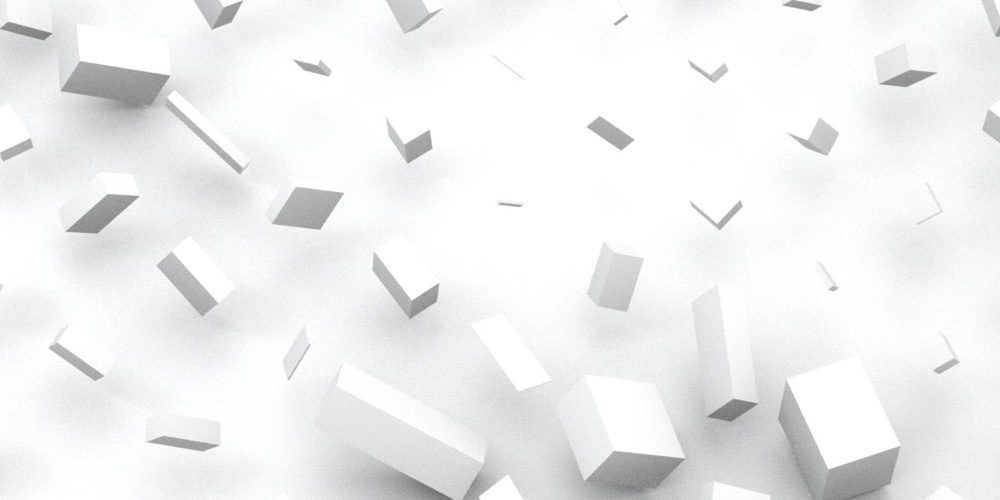 “Machine learning artificial intelligence (A.I./ML) will become the most important technological force in society. It’s critical that it is decentralized to allow more people to participate, but no one has succeeded until now,” said Cliff Szu, Co-founder of Multiverse Labs, the Silicon Valley and Singapore-based team which developed the Multiverse.

“A.I./ML is dominated by just a few companies and elite institutions. Our tech team has held senior positions at companies like Google and have first-hand knowledge of how rapidly this technological gap is growing. A.I. needs to be more decentralized and available to more people.”

“99.9% of people can’t write A.I./ML code. Many people have great ideas on how A.I. could help their communities in a bias-free manner, but technical hurdles and a lack of capital prevent them from realizing their goals. That’s why we built the Multiverse, which lets people start projects without needing to write code or raise large amounts of capital.”
‍

“Each project has its own product, tokens, decentralized exchange (DEX), economy, and governance model, initially determined by founders without using code.”

“We call these projects ‘planets’ due to their autonomous, self-contained design and governance. We don’t set the rules, worker rights, or economics on a planet project: the project’s founders initially do, and these rules are transparent to everyone.”

“Each project’s decentralized exchange lets the community stake Multiverse coins and obtain a corresponding amount of the project’s tokens. As a staker, you’re not an investor or shareholder. Project founders can’t spend your coins. However, when you stake in, it changes the project’s exchange rate automatically. If you change your mind, you can always unstake and get a proportion of your coins back, determined by the current DEX exchange rate. Founders have extremely strict controls on their unstaking, spending, and vesting: everything is transparent and hardcoded into the project’s smart contract so you can make informed decisions. We’re lowering the barriers for entry and raising the bar for project quality.”

“Staking is just one way to participate; you can also offer advice and feedback to founders, volunteer on charitable projects, or start your own project.”

Projects are modular, and this allows founders to utilize other Multiverse projects (such as distributed storage, A.I. model training, and data source projects) and build a top-flight AI/ML application with minimal reinvention and waste. Unlike existing platforms, the Multiverse’s network effects and open platform incentivize collaboration and accelerate development and project symbiosis.

Multiverse projects have already landed customers from some of the world’s most respected companies and with researchers at Stanford University and The Johns Hopkins University. Built on our high-performance and environmentally-efficient Proof-of-Stake parallel-blockchain technology, Multiverse allows people of all stripes to build or support A.I. projects. Multiverse has received support from Matrix Partners, Huobi Ventures, KuCoin, Arrington XRP, and Fenbushi Capital.

To find out more about Multiverse, visit https://multiverse.ai/ 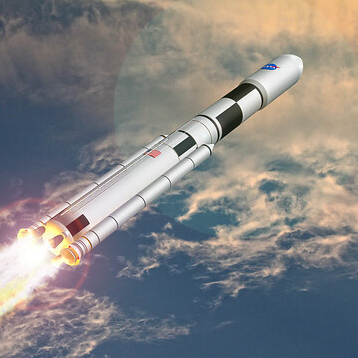 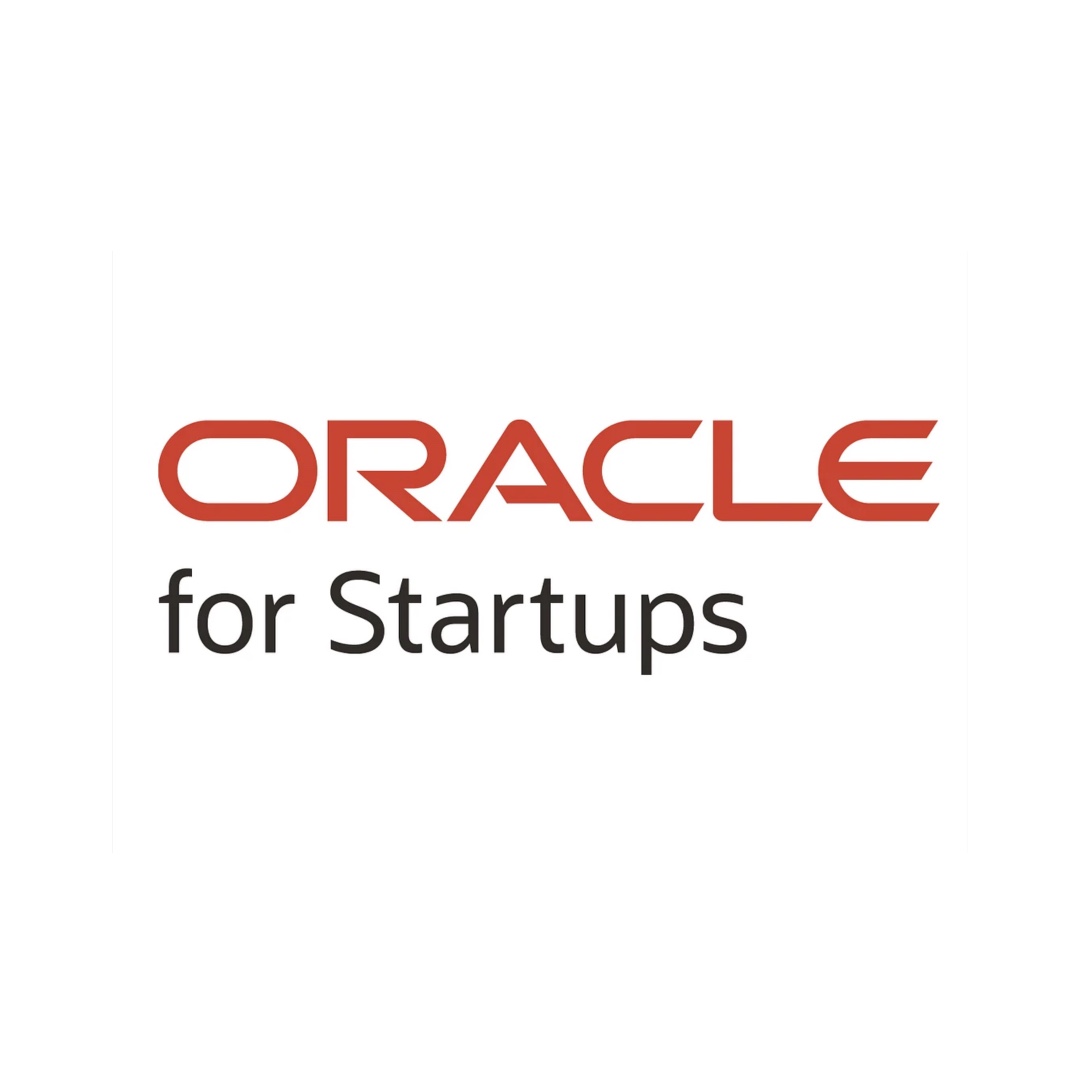 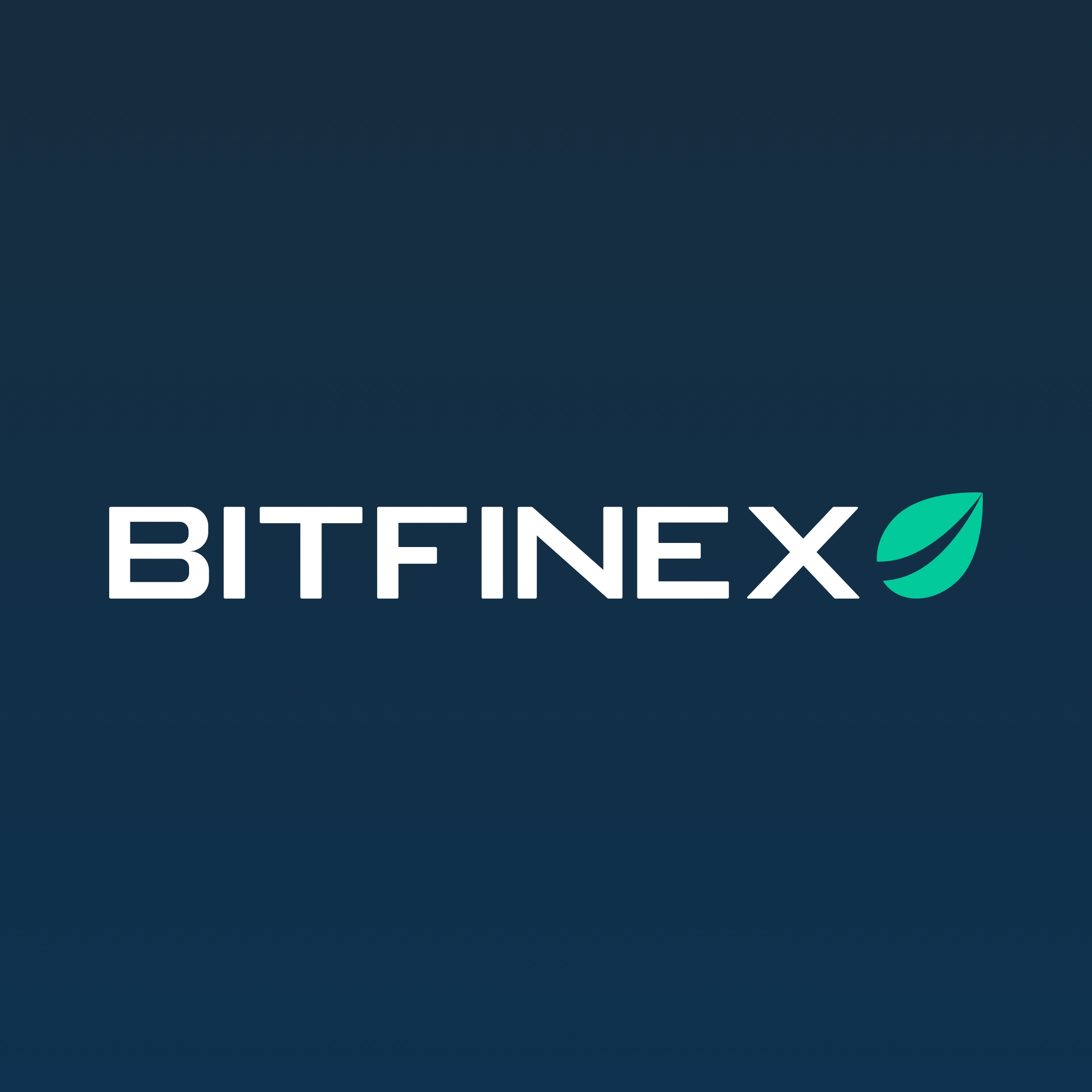